Every dog has its day, but uno the beagle had a night of unparalleled success.

Uno, who became perhaps the most popular pooch to step into the Madison Square Garden and be the first beagle to win best at show, New York City dog show ring died aged 13.

“He won everyone over,” said longtime dog expert David Frei. “People just couldn’t help but love him because he was so lovable and represented exactly the kind of dog for a perfect family dog.”

Uno died at the 200-acre ranch where he lived in Austin, Texas. He was in good health until the last month or so when cancer advanced.

Dan Huebner, who manages the ranch for Uno’s owner Caroline Dowell, lauded his dog during an interview with the New York Times.

No beagle had won the prestigious Westminster Kennel Club dog show until 2008 when Uno made good ol Snoopy proud by winning the prized silver bowl.

When the beagle was chosen, it became clear that he was a crowd favorite and won loud applause and Uno bayed back!

Uno, the beagle, quickly made history by winning America’s most prestigious dog show, becoming the first Westminster winner to visit the White House, wearing his red, white and blue collar.

Uno charmed admirers and later rode in a float in the Macy’s Thanksgiving Day Parade, took part in first-pitch ceremonies at Busch Stadium and Miller Park, and he even had his own bobblehead.

Uno spent years traveling, enjoying his celebrity status. From making public appearances at the White House, greeting fans at Madison Square Garden, playing with kids at Walter Reed National Military Medical Center, to being a certified therapy beagle who visited hospitals across the country and spending time on Midwest Airlines security guards (even with extra screening).

Uno was not only popular but also had a great time as a certified therapy dog.

Uno was a favorite amongst the Westminster kennel dog club

Frei was the television voice of the Westminster Kennel Club Dog show for almost a quarter-century and was Uno’s frequent companion while traveling.

Throughout his career, he has seen around seventy thousand dogs judged on the green carpet of the Garden.

“That’s no disrespect to all the other great dogs. But when Uno won, I said I’d have to rent out an apartment in New York City for him because I’d be traveling with him all year, so many people would want to see him. And that’s what happened. He was such an all-American dog.”

Owning a champion’s name of K-Run’s Park Me in First, it was an easy stretch to call him Uno. But, he lived up to that, as the No. 1 beagle to win Westminster (Miss P was the second beagle to win 2015).

Unfortunately for everyone, there were no Uno puppies, unable to sire as he was sterile.

“It has never bothered me a bit,” Dowell said several years ago. “To tell you the truth, it was a blessing in disguise. I just wanted him as a pet.”

As Uno grew older, Uno’s brown and black coat began to fade to white. He enjoyed spending his days playing outdoors with a neighbor’s potbellied pig and romping around the trees in Texas with other beagles.

“He just had a blast,” Huebner said. “He had it made in the shade.” 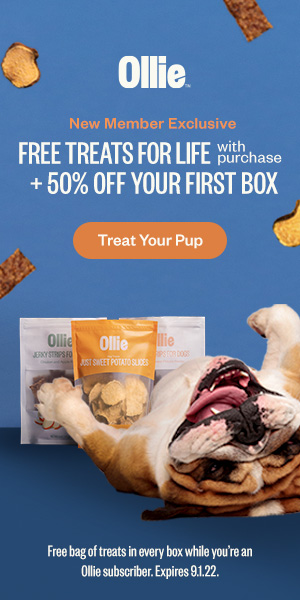